Café Corazón was opened by George and Wendy Mireles in 2009 in Riverwest. Pulling inspiration from their time living in the San Francisco Bay Area, they sought to bring fresh Latin cuisine to Milwaukee. Using beef and produce from Wendy's family's farm, supporting local farmers, and growing produce at their own urban garden, Café Corazón has been committed to serving the freshest local fare for both meat eaters and vegan/vegetarians. They later expanded to Bay View in early 2016. They take pride in knowing each location shares the same commitment to sourcing local food while offering a unique dining experience. 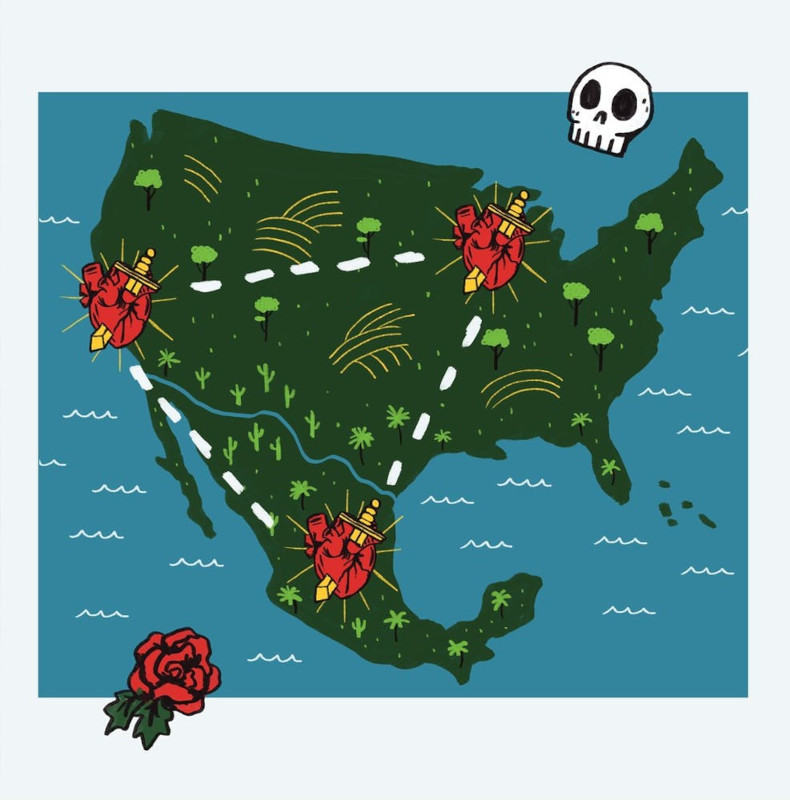 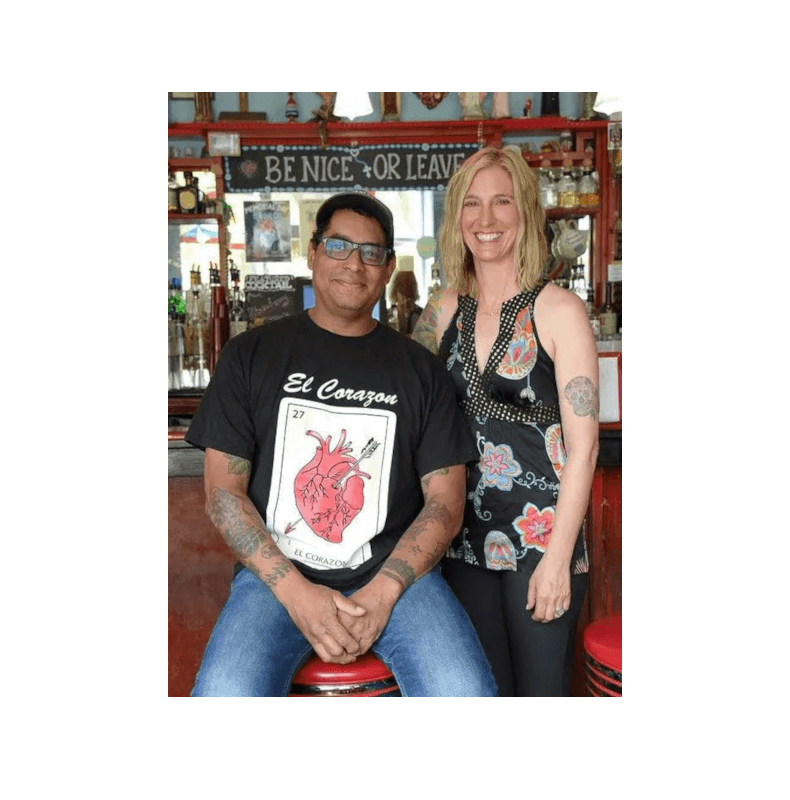